Starting at 12:45pm, 23 March 2022, the Chancellor of the Exchequer, Mr. Rishi Sunak, delivered his Spring Statement to the House of Commons.

Mr Sunak’s speech was widely anticipated given the state of the UK economy after the Covid pandemic and the more recent issue of the rising cost of living.

The Spring Statement isn’t usually the forum to announce big decisions about tax and public spending, but the recent squeeze on households meant it was hoped that the chancellor would announce measures to help people through this difficult economic period.

Personal finance expert, Martin Lewis, said the current “squeeze facing households was worse than during the Covid pandemic or after the financial crash of 2008” (1), he also said “political intervention” was needed to ease the financial burden.

Mr. Sunak had recently said he would not be able to “fully protect” people from the consequences of rising prices. However, he did say he was prepared to step in and offer support with the caveat “it’s not going to be easy” (1).

Millions of households will experience a big hike in energy bills from April, when the government’s price cap increases. Some rises could mean households paying up to 54% more than they are currently paying for their energy. The rise is compounded by a second price increase which is expected in October 2022. The rising cost of fuel isn’t helping matters and is contributing to the rising cost of clothes and food towards a 7% inflation rate. Recent figures show prices rose by 6.2% in the 12 months to February 2022, which is the fastest rise for 30 years (2). 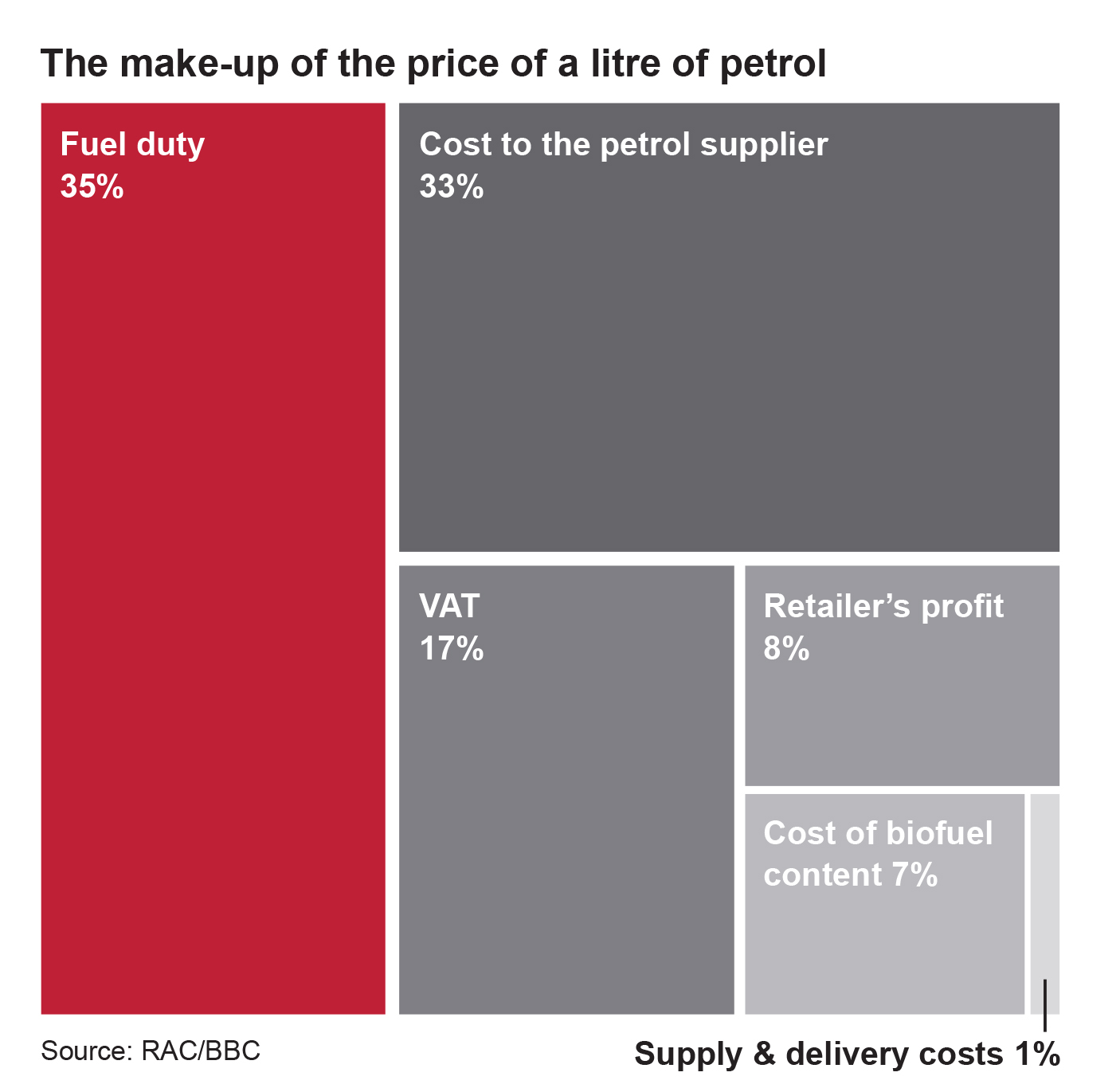 Despite calls from the opposition to scrap the 1.25pence in the pound rise in National Insurance due in April, Mr. Sunak did not push the date back. After all, the cost of the Covid pandemic needs to be recouped by some means. 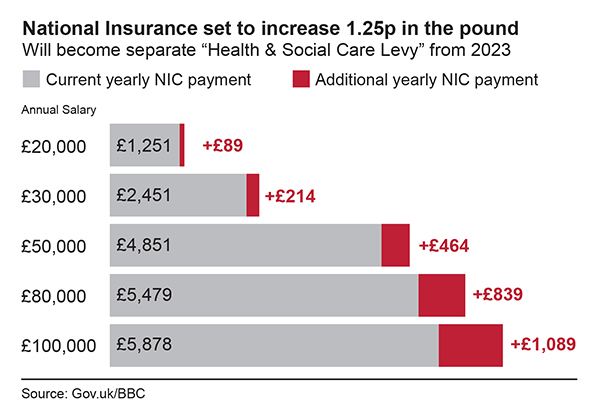 The chancellor had several options available to him to help the British people, but which of his options (listed below) were really viable given the huge cost of dealing with the Covid pandemic and the financial uncertainty caused by the conflict in Ukraine and the rising cost of fuel?

What is obvious, is that it become clear to everyone that something needs to be done to protect the public who are already struggling after the devasting impact of the Covid pandemic, whilst also providing support for businesses to ensure the economy continues to recover.

The state of the UK economy and public finances 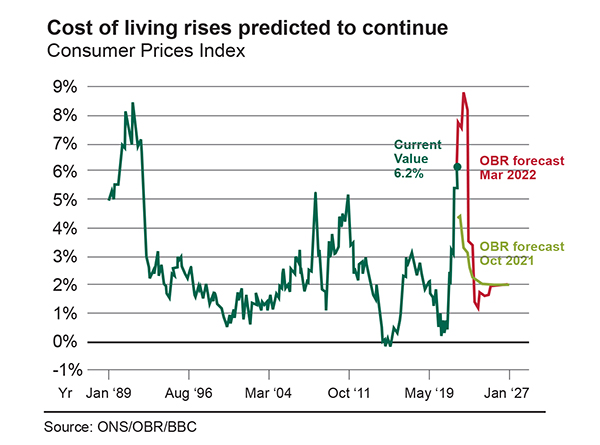 Help with the cost of living

There was a lot being asked of the 2022 Spring Statement, by the public and businesses alike. Whether the chancellor’s measures make a positive difference, only time will tell.

1. I will help with costs where I can, says Chancellor Rishi Sunak - BBC News

How Rishi Sunak's Spring Statement will affect you - BBC News