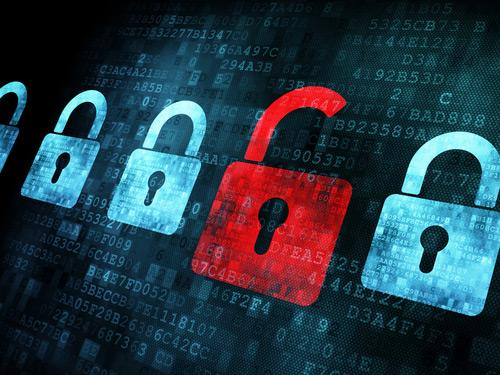 The number of data breaches across UK industries rose by 25% in the third quarter of 2013 compared to the first three months of last year, according to new data from the UK's Information Commissioner's Office (ICO).

Overall, a total of 420 data breaches were reported to the regulator between July and September 2013, while 335 were reported between January and March, the watchdog said.

The largest number of breaches was reported by health bodies, with a total of 160 data breach incidents in the third quarter, followed by local government organisations, where 55 cyber-attacks were reported. Local governments was one of the few sectors that saw a decline in the number of reported breaches during the third quarter, down from 57 in Q1. The ICO figures show charities reported ten data breaches.

Data breaches in most sectors remained relatively stable over the first three quarters of 2013. Between July and September 2013, the most common type of breach was the disclosure of personal information, which happened by error. There were 196 breaches in this category reported over the period; there were 62 cases where paperwork was lost or stolen, and 32 instances of hardware being lost or stolen, the ICO said.

The ICO pointed out that businesses and organisations need to be more active when building their data protection strategies, noting that there were plenty of measures that could be implemented to prevent data breaches and to mitigate the effects of cyber-attacks on their businesses.