The panel of judges are trustees, board members or experts in the third sector and understand the invaluable contribution volunteers make to small charities. The judges' role is to choose finalists from the nominations, who will then be put to a public vote. 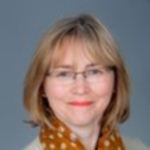 Judith Miller is Trustee and Treasurer at Small Charities Coalition, a charity which helps trustees, staff and volunteers of small charities access the skills, tools and information they need to reach their full potential. Judith is a Chartered Accountant at Sayer Vincent, a specialist accountancy practice for charities and social enterprises, has sat on the board of a grant maker and is trustee of another charity working in the area of learning disability. 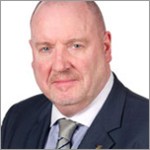 Andy Partington is a Director of specialist charity insurer Markel UK. He works closely with a number of their partners involved in arranging the insurance needs of thousands of charities and community groups throughout the UK. Andy is a long standing supporter of a number of charities, in particular Carers Trust, who provide support and advice to carers of all ages. 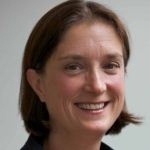 Vicky Browning is a Director of CharityComms, a professional membership network for charity communications professionals. The charity improves the standard of communications and champion its role in the sector, and represents, supports, inspires, connects and informs its members and the wider charity communications community. Vicky also volunteers for Contact the Lonely, hosting tea parties for elderly members of the community to alleviate loneliness, as well as being a parent governor at a local school. 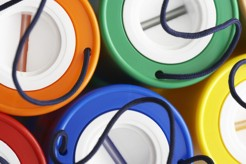